Darağaç is a non-profit art collective in Izmir’s Umurbey region and an open space where new communication strategies are experienced.

Umurbey neighborhood, formerly known as Darağaç, has a settlement between Alsancak Stadium and Halkapınar, which has been used as an industrial region in the past, and now houses a small industrial area and artist workshops. At the same time, Darağaç is also the name of a group of exhibitions that have evolved and developed through an intensive dialogue and discussion environment between the artists who live and produce there. The main aim of Darağaç is to turn into an area or a common discourse where young artists can show their works due to the shortcomings of the galleries that have not yet matured in İzmir, the newly opened artist workshops and the shortcomings of the exhibits.

Darağaç is generally organized and executed by Ali Kanal, Ayşegül Doğan, Cem Sonel, Cenkhan Aksoy, Fatih Altan, and Tuğçe Akay. The aim of Darağaç is to produce long-term or temporary projects and to prepare the ground for innovative art collaborations and partnerships that are trying to build on residency programs or performances.

Darağaç has not brought any subject and material limitations to the artists in the exhibitions or buildings in which it has been organized so far. It took care to try and direct new methods in the public sphere. In general, interdisciplinary works are exhibited or hosted in areas such as painting, photography, sculpture, installation, video, and performance. At the same time, there is an effort to turn Darağac into a formation like a kind of experimental city institute. To this end, it has always been open to ideas and partnerships. 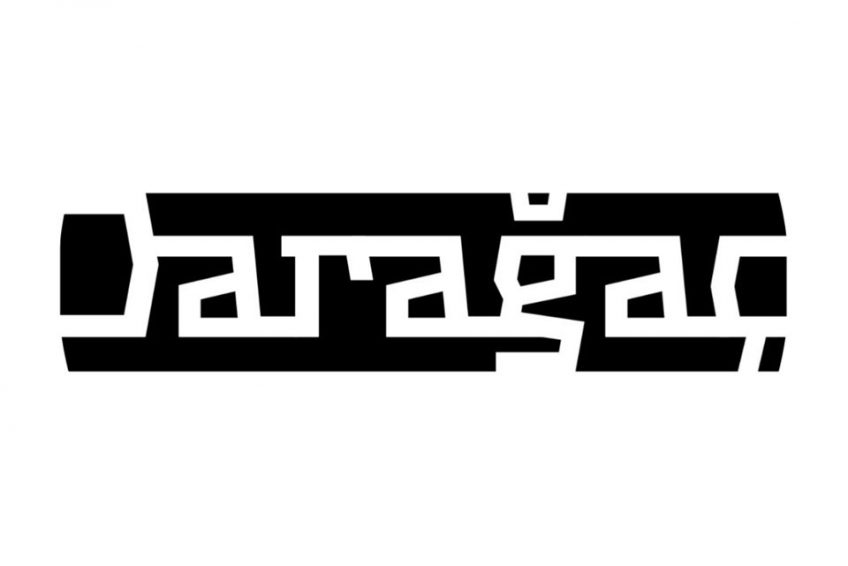