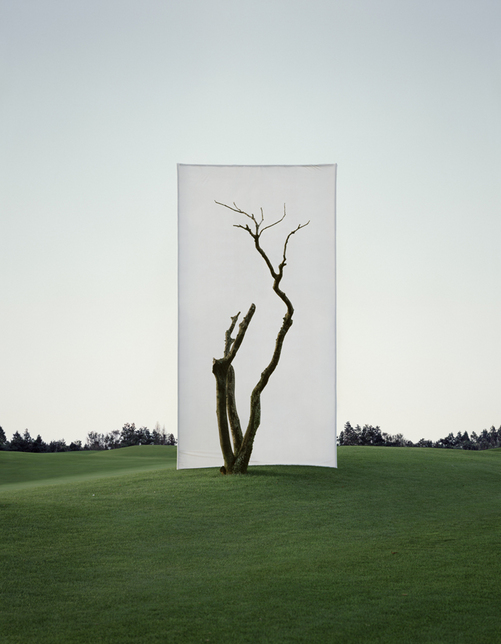 fragment S has been set running as an independent curatorial project since 2007 in co-operation with various professional institutions. The aim of fragment S is to create opportunities for artists to discuss and develop the themes and ideas of their work in new locations and contexts. The project is currently based in London but originally came from Seoul, South Korea.

For the Alternative Art Guide I would like to choose 3 Korean artists whose work delves into the issues and subject of tradition. They are each engaged in forms of traditional knowledge, practice and belief alongside new modes of interpretation and contemporary art practice.

Myung Ho Lee’s Tree project illuminates a popular subject that often appears in traditional Korean paintings. The tree is taken as a potent symbol of longevity and of resilience to life’s adversities. Lee creates a kind of open-air portrait studio around his subjects. This practise also echoes an oriental conception of the garden as an entity that brings the spectator into nature – rather than creating a microcosm of tamed nature on a domestic scale. 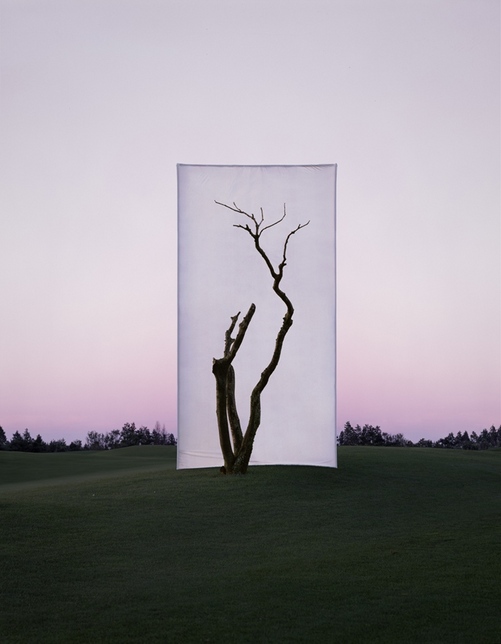 Chaek Ga Do is Soo Sik Lim’s long-term project. It follows (and is named after) the still-life tradition that features books and items collected and presented in book cases. This practices dates from the Jo Seon dynasty.  Lim explores the bookcases of well-known artists, writers and academic’ and revisits them until he can find his own way of reconstructing and documenting them. He uses handmade paper for printing and meticulously sews by hand. It is a project that creates a new object, a new still-life that is linked by to its subject by transposition, ritual and performance. 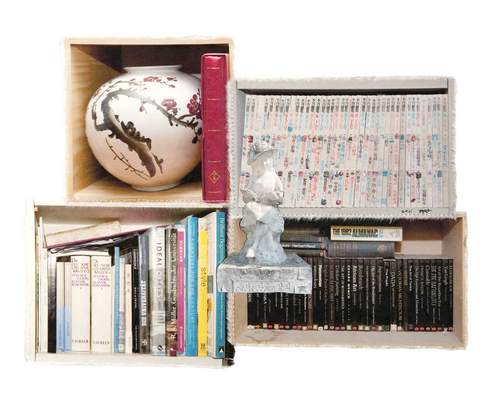 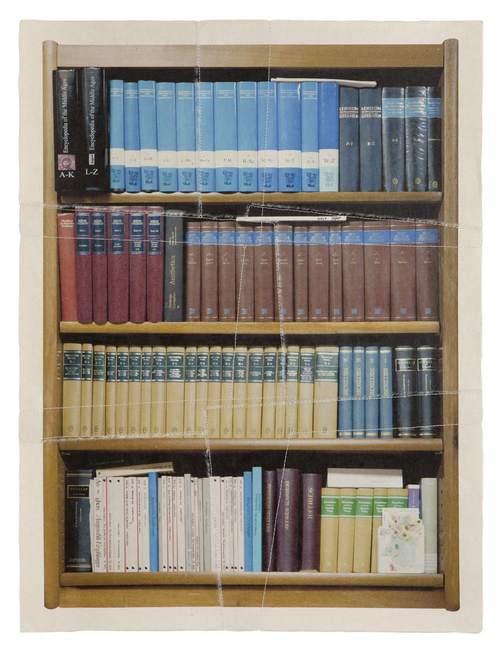 The subject matter of Sookyoung Huh’s project Core involves minute and hard to label clusters of debris, lint and stray hair. This is intensely personal and human subject but also a marginal one.  Huh developed Core in response to travel and migration – this is the kind of ‘property’ that travels with one as part of one’s body (shedding hair and skin), in the one’s pockets or in the corners of one’s suitcase.  In Korean culture hair has been kept and valued as a sign of respect to parents, predecessors, ancestors. Under Japanese colonisation many such practised were banned in an attempt to weaken the indigenous culture. Even today many cultures exercise control over the display, cutting and growing of hair.  In Korea men who become liable for military service must cut their hair as part of the ritual of leaving civilian life. 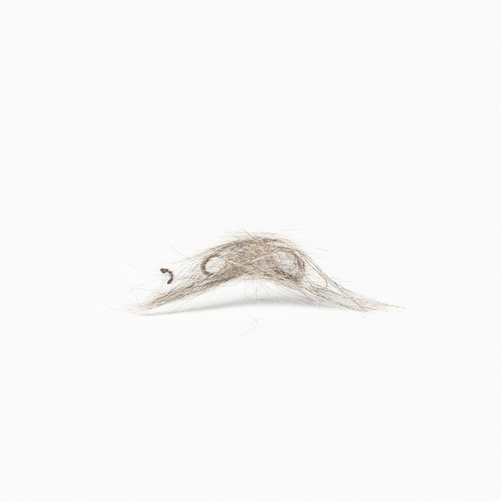 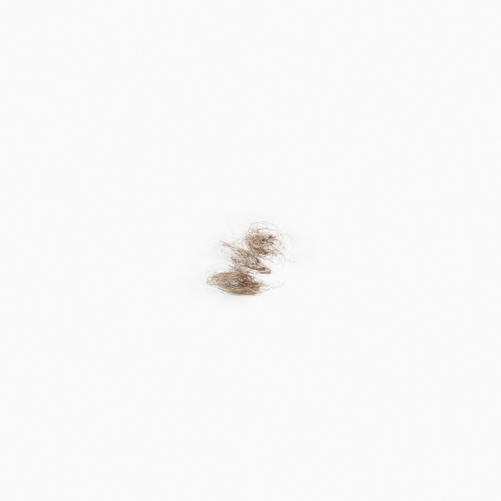 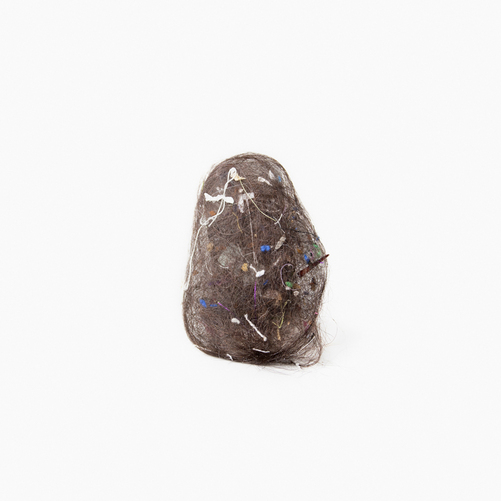 Sookyoung Huh (b.1975) is an artist and curator. She grew up in Seoul, South Korea and currently lives in London UK. Themes of loss, cultural experience figure in her works. In a current project she collects, arranges and depicts small quantities of hair, dust and ashes associated with herself, friends and daily routine. These minimal traces of relationships and attachment relate a way of life that both ‘liberating’ and global but also strangely homeless. (Text by Rob Van Beek)