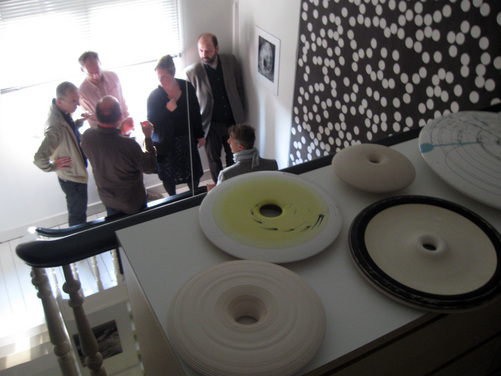 The book tells the story of a guided tour at the country estate Locus Solus. At the estate the scientist Martial Canterel has assembled a large number of extraordinary works, apparently not content related to each other, but rather united by the idea that each work is a phenomenal example of a nearly impossible task. These tasks are all the result of some procedure, which is presented to the visitors as a process. In each case the process is extraordinary, which is reflected in the result. 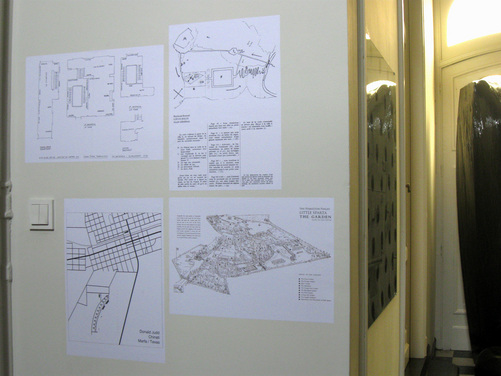 In the spirit of Canterel, the Institut de Carton has chosen works of art in which the role of the procedure, the perception and the often highly extraordinary result are an important factor. 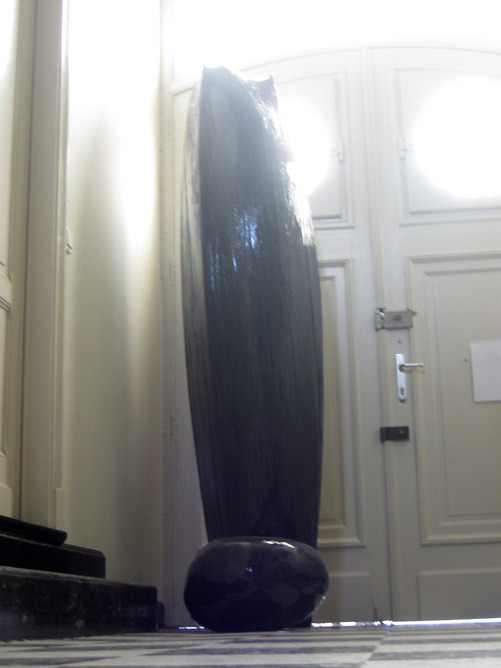 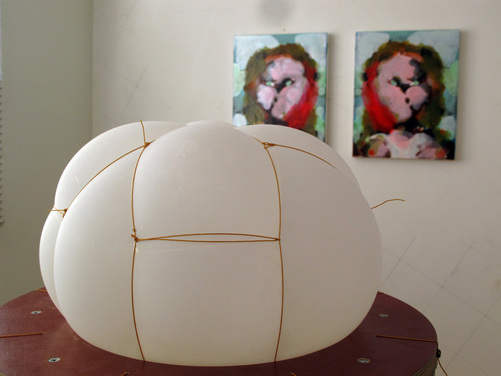 In the show special attention will be paid to the sensory experience of the route through the works. Therefore the exhibition can only be visited in guided tours. The guides will be selected among the participating artists or will be specially invited. 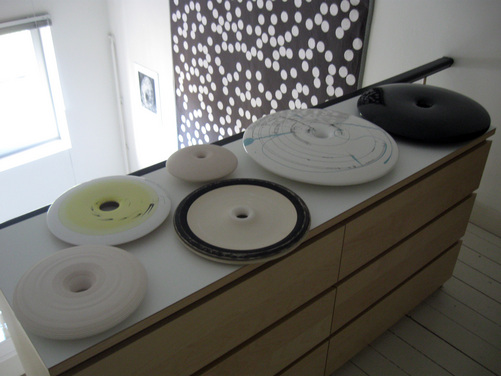 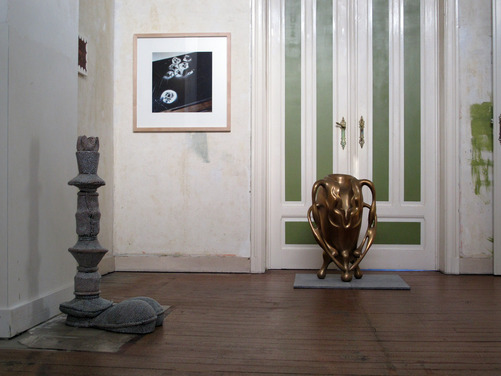 A.VE.NU.DE.JET.TE – INSTITUT DE CARTON vzw, an initiative launched by a few artists, aims at organising two or three times a year a special show in a privately owned house in Brussels.
In 2012, we first showed black-outs by Willem Oorebeek. Till December 22nd, we have a group show inspired by Raymond Roussel's novel Locus Solus.
From February till June 2013, we will be showing photo works by Sarah Deraedt, Maartje Fliervoet and Katja Mater. And as of September 2013, the Dutch artist Jan Andriesse will be our guest of honour. 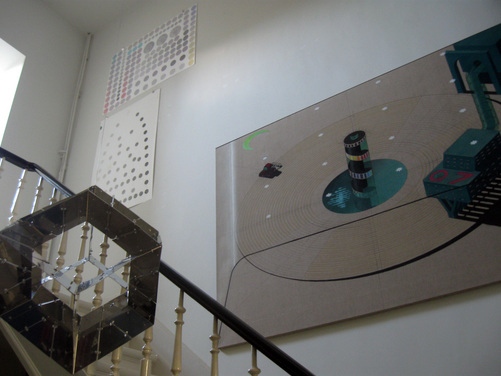 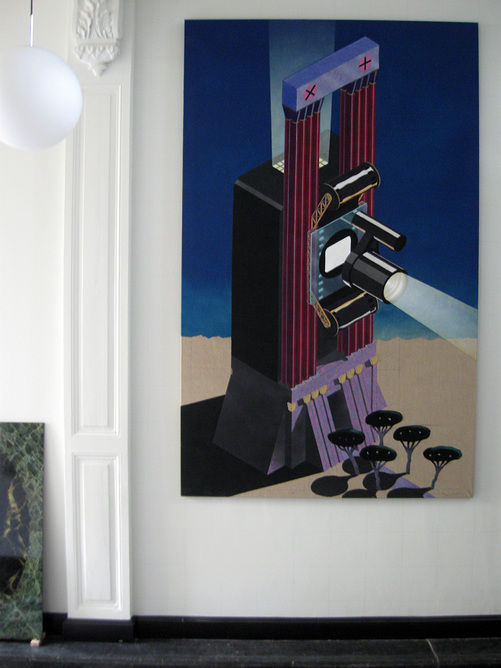 All information regarding the programme, opening hours and guided tours will be available on the website of A.VE.NU.DE.JET.TE – INSTITUT DE CARTON vzw: http://avenudejette.blogspot.com/