The house: a public sphere 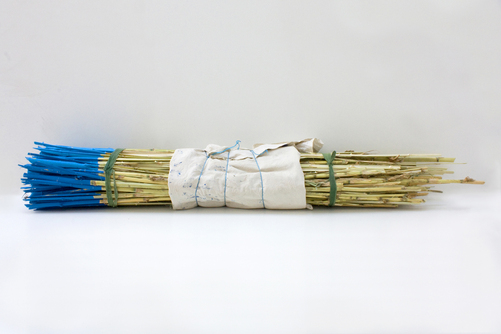 San Miguel de Tucumán is the city where Independence was declared, in 1816. This huge and collective fact occurred in an extraordinary house, the house belonging to Doña Francisca Bazán de Laguna. In 1874 the house was definitely acquired by the national government, and it was transformed in the symbol of our city, and of our national identity.

Nowadays, this city lives a deep institutional crisis in the field of art. This crisis has been held for a long time, since the last decade of military dictatorship -four decades, approximately-, it hindered the development of efficient official organisms that could support artistic work. Nevertheless, this institutional emptiness, made possible multiple independent projects linked to contemporary art. Many of these projects were found in personal domiciles.

I think of these two points, temporally distant but close in the definition of a context that shapes the production of contemporary art. How these factors build a resignification of a private scope as it is home, and how home is redefined as public and as a political sphere.

Home as a common image between reality, and the construction of other “State”.

The place that gathers these three artists is an old house in disguised of art gallery. The symbolic turn that produces to assume the condition of a travestite, embodies a romantic and a utopic character, which makes possible our existence because of personal desire. We work together inside an affective politics that traces in its action a circle of a personal but permeable art.

I could say that the decision of being an artist in an unfavorable context is in a way a political position, unless around that difficulty. I selected for the Alternative Art Guide three artists that build different narratives from a common space. They are three personal poetics but transferable, because they are produced in an updated language, and they are aware of a context, because they react against him in many different ways.

Bernardo tackles an urban space as his “battlefield”, where idea, materials, poetry and message are the same thing. The boundaries of formats are also undefined in his artistic practice: interventions, installations, staging are in fact constructions that question our social commitment.

He works with wasted materials that he finds on his way, industrial –massive use-, or natural –vegetable fibers, leaves, branches-. He builds material poems with anodyne elements which reveal a different way of perceiving the urban context. He reflects about the valuation of available resources and the consciousness taken from our material environment and that of the other. An artist that builds that constructs the idea of a “sensitive world” with the force of a feasible utopia.

Bernardo Corces,  This will be our home, object- installation, 2013 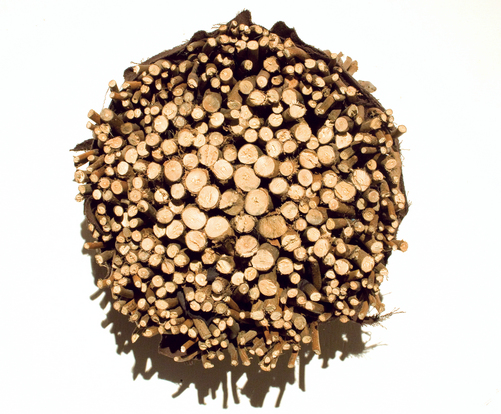 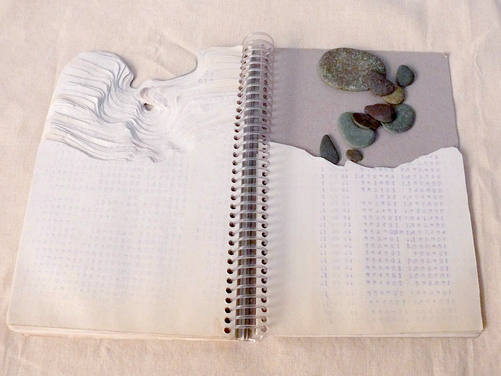 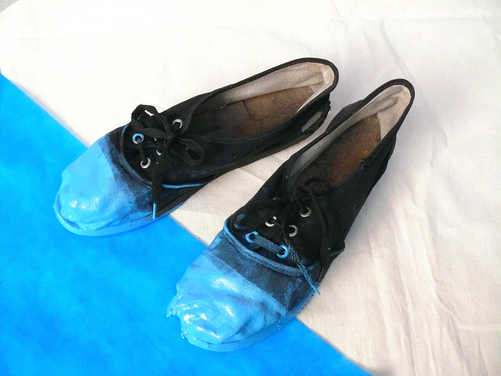 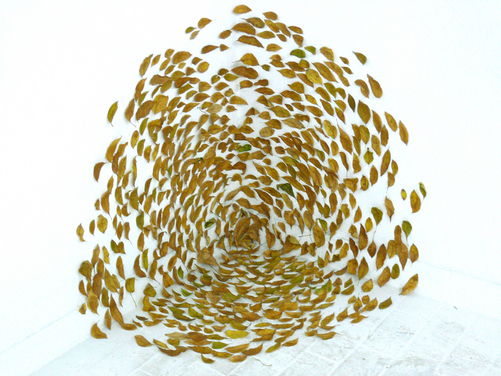 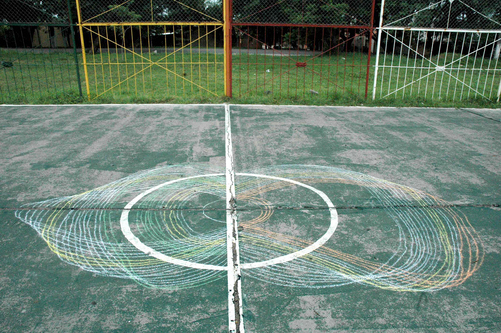 Bernardo Corces,  Drawings for an, drawing with chalk on the basketball court, 2013

Agustín besides his painting work is a musician. I always think of his work as songs, and imagine what they say –lyrics, melody, even his voice- translated as form, color and texture.

Maybe because his paintings have a melancholic atmosphere, like a ballad sometimes, and also the strength of a romantic song of protest.

His work tells us from an “interior space”, and manifests itself as images of a chewed particular tone. What expresses is a specific sensitivity that finds its value because of being unique, but also because of the fact of being able to communicate, i.e. being able of transferring all that internal emotional load to a visual language.

I think of Agustín as a protest songwriter who appeals to an exquisite composition, and to sound more than to explicit discourse. And I believe that his paintings are more like banners of an affective politics. 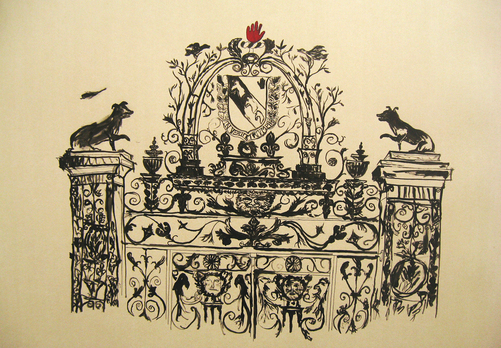 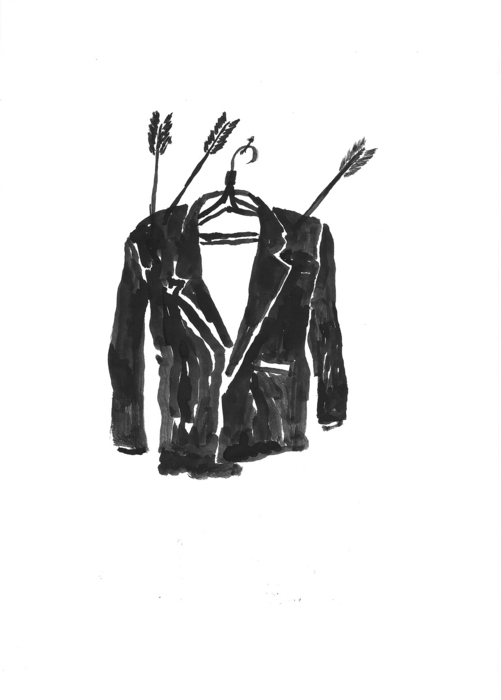 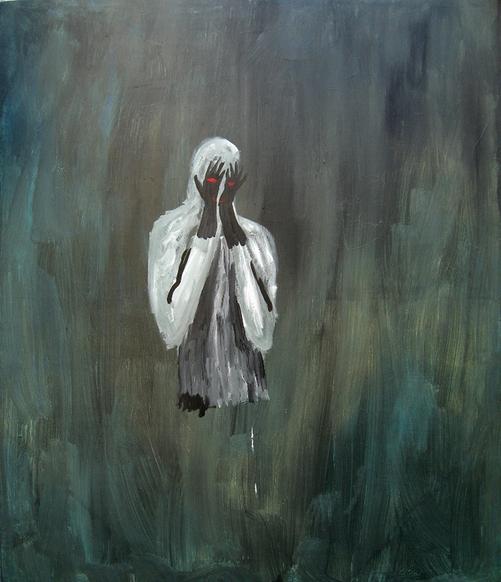 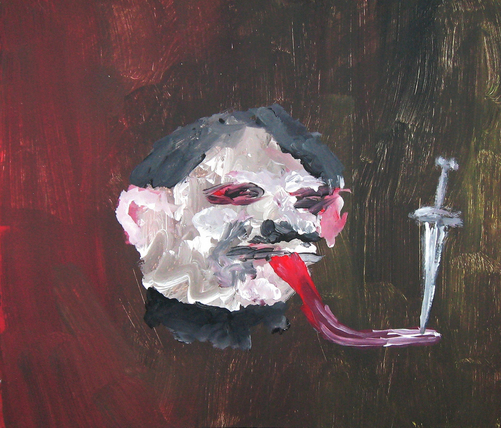 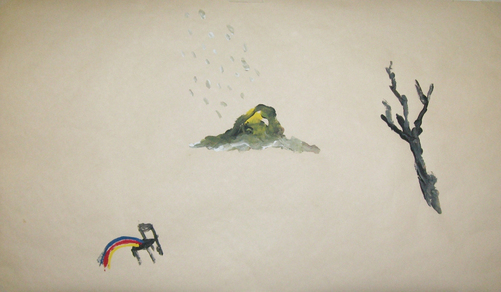 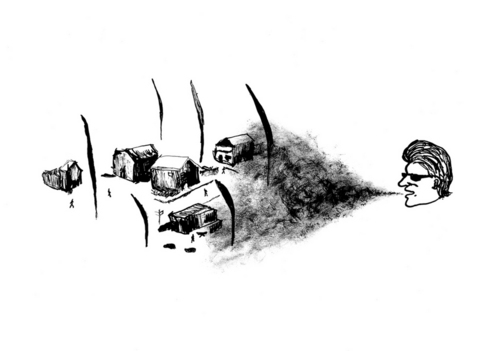 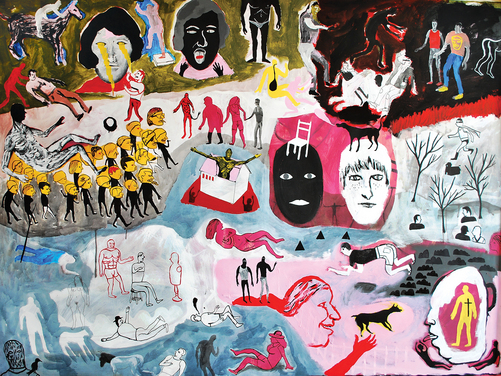 Damián works with elemental technology, because technological evolution is so fast, that this idea is updated constantly, paradoxically. If something develops by man can evolve so quickly, ¿why can’t we do it? This artist reflects upon his context proposing an amplification of our perception through revaluation of our abilitities.

He develops installations and objects. They are mechanisms that create reactions, or that they themselves react in front of the spectator. This interaction creates a consciousness of the individual and his environment. Through a sensorial experience builds a “virtual physical space”. I think of his work as “poetic evidence”, and maybe scientific because of this new expansion of the man in a virtual plan through technology, and I think that in fact his work is an intrinsic capacity of our material. 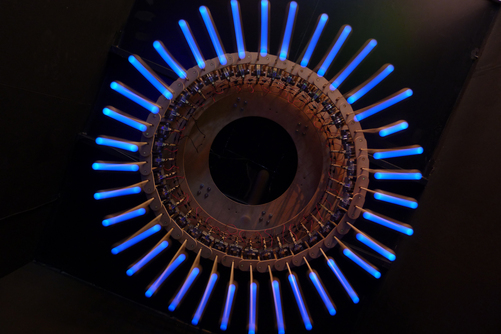 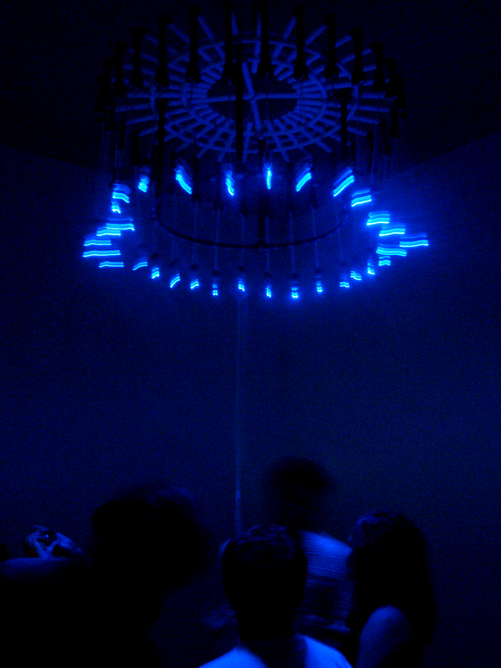 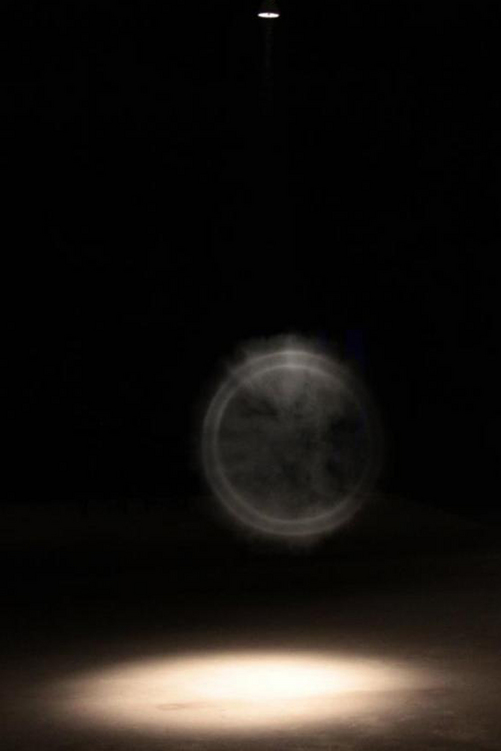 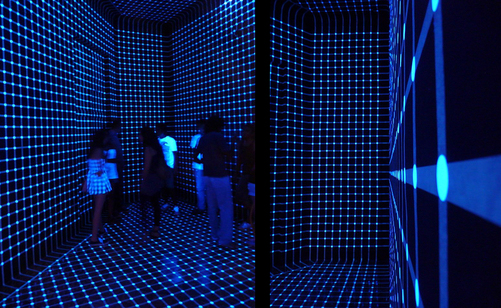 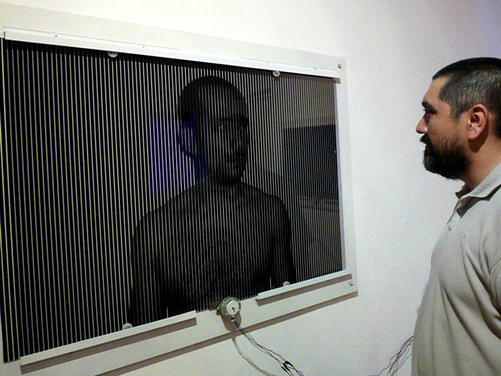 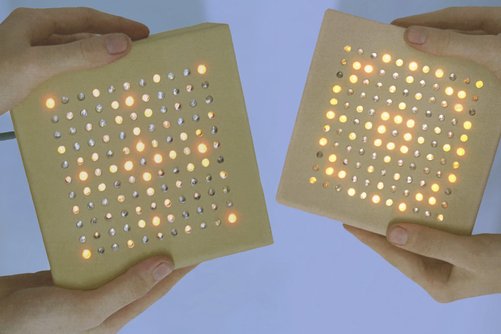 I’m an artist and art manager. I was born in the 80’s. I studied graphic design and plastic arts. I live in San Miguel de Tucumán, the capital city of Tucumán, Argentina. Since I have decided to stay in my city, I’ve begun working with a group of friends and colleagues, projects to rethink and take action on the artistic scene in our city.

Besides my personal work: etching, photo and painting, I consider my job as an art manager as part of my artistic work. I carry through this practice working in three projects that tackle the relationship between the artist and his context from three different perspectives: the place of the artist in our city and his field of development in RUSIA/galería www.rusiagalería.com.ar; the search of the figure of the artist as a worker –what would be his rights and obligations?- in COO (cooperativa de jóvenes artistas tucumanos) www.facebook.com/cooartistastucumanos; and an experimental project in which it is related contemporary art with a catholic church and its community in Espacio Cripta http://www.espaciocripta.com.ar.

Since 2009, Rusia builds and support the structure of an art gallery. We consider this building an indication and –maybe- a report about the lack of planning of the local scene, of sustain for the artist, his work and his field of professional growth.

We conceive our place as a biological organism that, through adaptation to a context, creates new forms of living, connecting, defining, etc. We create a real physical space of reflection that works in many different ways. Each context has its particular manners to operate, and our task is centered in finding out, investigating, and trying to generate a new format proposing a dynamic agent of the local practices in our time, that applies its function in the center of a constant creative process.