The Imminent, Becoming, Ever Changing 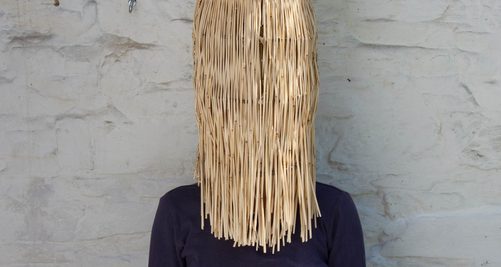 The Imminent, Becoming, Ever Changing

How do we see a place? As fixed, with a certain identity, or as ever changing, with attention for its potency, its possibilities that can also be failures? As purely local or as part of a wider context? Part of these questions are answered by John Steinbeck who in The Log from the Sea of Cortez states: “It is advisable to look from the tide pool to the stars and then back to the tide pool again.” Being especially interested in the emerging artist, Steinbeck’s statement has become an important credo for both my curatorial and research practice.

So if we look at Plymouth as the tide pool, in it I discovered or rather, met the three artists that I have selected for this project that I see as on-going.

Sally Hall and Jason Hirons I initially met through their contextual work for Plymouth College of Art and collaborated with them for the project Platform P at the Duke in October 2011. I met Anne-Marie Culhane end of 2012 through her work for Take A Part and her project Shed on Wheels. Since then I invited her as a visiting lecturer and later as respondent for the panel that I led during the Public Dialogues conference 2013 in Plymouth.

What the four of us share is an intense appreciation for the small and local that nevertheless connects to global issues – from the tide pool to the stars and back again. We concentrate on the small, that what we see while we are walking, thinking, teaching, writing, in order to be able to say something about the larger context which will then has the potential to feed back into the small again.

In their definition of (a) philosophy Deleuze and Guattari state that it has a history, that it has multiple points of departure to which it returns, which it critiques, with which it overlaps and takes into a future where it will receive a similar treatment by other philosophies. This definition connects well with their interest in the rhizome with its layeredness and interconnections. What is equally important is a high level of flexibility. We take these notions with us in our way of working, whether as artist or curator, and are curious to discover their outcome in any place we encounter.

“Anne-Marie creates work that encourages people to sense again their own intuitions. She knows that forces shaping contemporary culture subvert or distort important human impulses towards generosity, gratitude and celebration. Her work draws those latent instincts into action, through projects that alongside their aesthetic power offer different ways of being in the world. This demands of her, in addition to being a visual artist and maker, that she must be a choreographer, creating scores and situations for sometimes large numbers of people to live in often over extended durations. Her work is necessarily communal – a word that describes her relationships with her audiences, associates, and human and non-human collaborators. Part of her gift as an artist lies in her ability to welcome others into the work. She brings people together into affirmative ways of living by setting in motion dynamic frames of ecology and connection.” 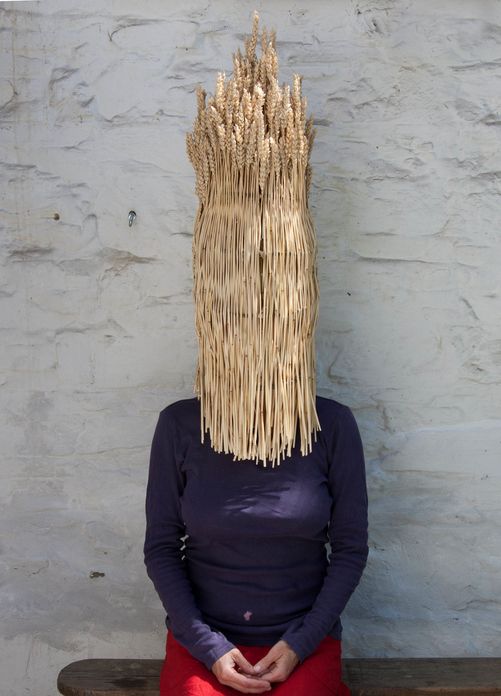 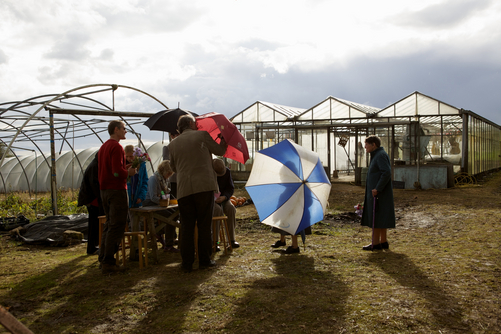 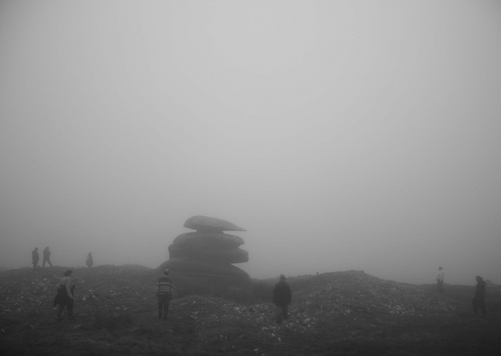 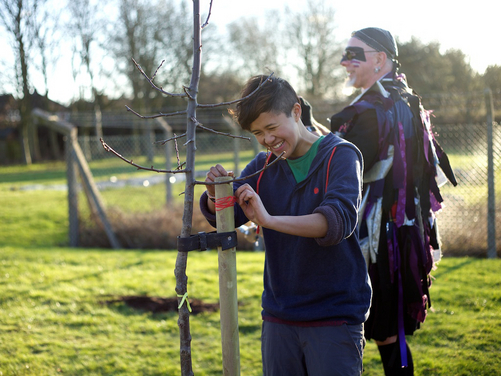 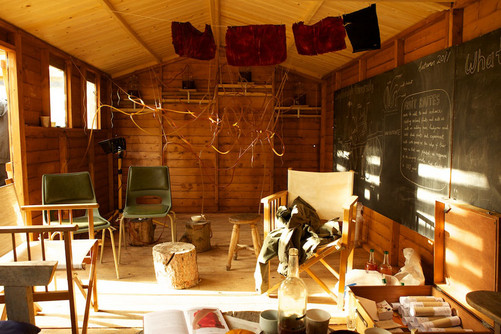 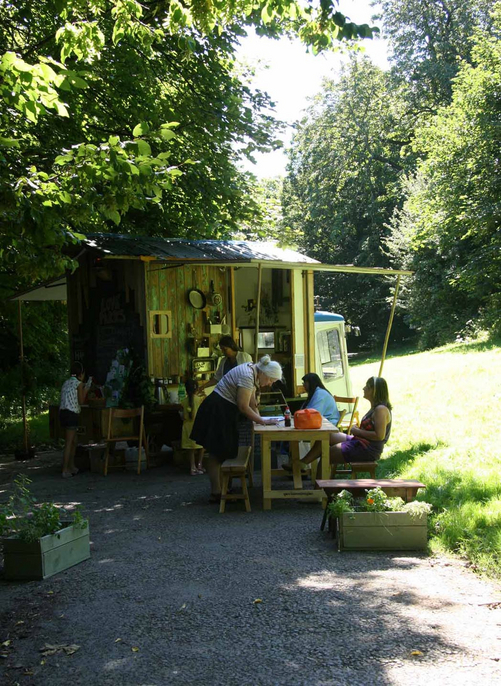 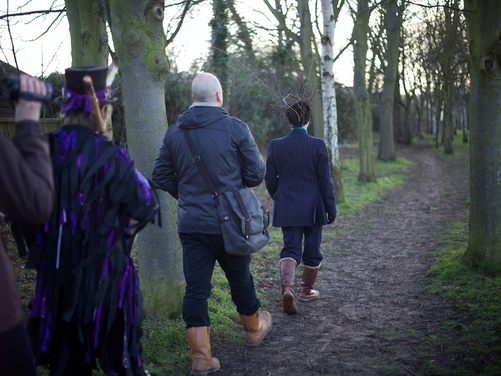 Driftingspace – Sally Hall & Jason Hirons – is a creative partnership exploring the city through journeying and embodiment. Our projects involve walking, driving and lingering through the built environment in order to reinterpret the spaces and places frequently encountered or overlooked.

As we travel we are engaged in a mapping of the uncanny: whether on foot (Space Walk; Past Presence; The Overlooked Hotel), by car (Car Parks) or by bus (Round About). Using a methodology of walking/driving-with-camera, we re-map space through embodiment, narrative, and experiential interaction. We talk, reacting reflexively to what we see as we see it. Identifying and revealing the connections made through the temporal and cultural symbols of the city, we invite audiences on tours to speculate with us on new routes and meanings. 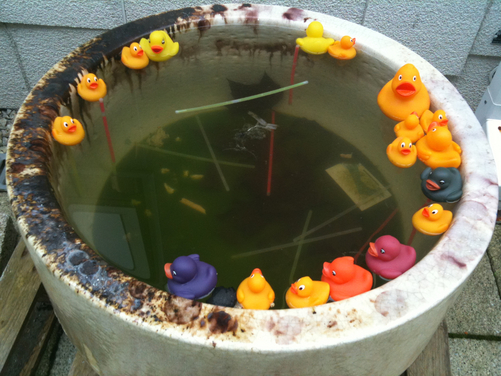 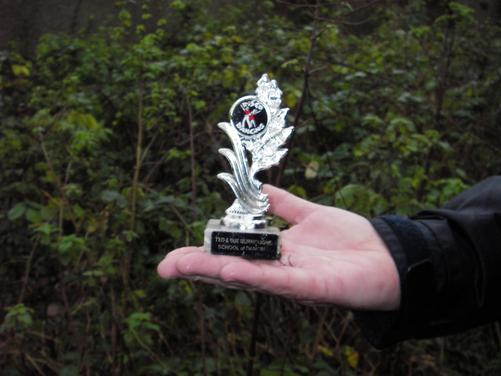 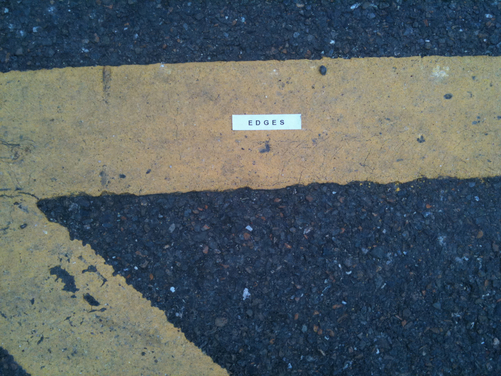 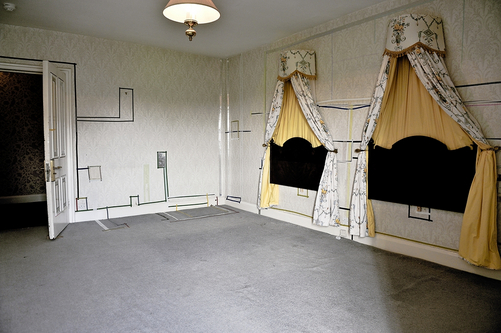 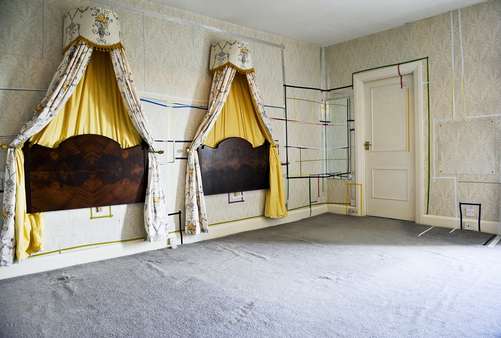 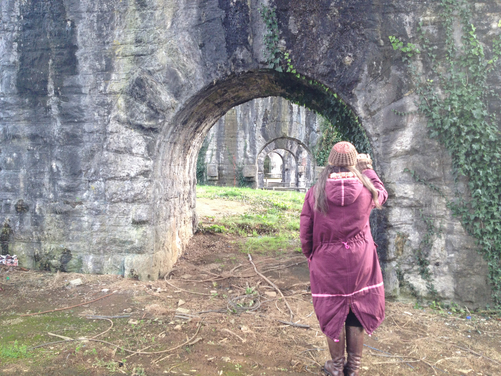 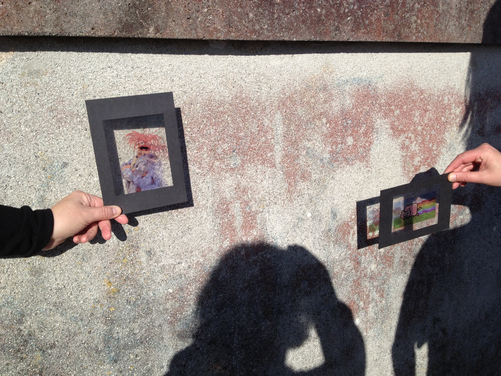 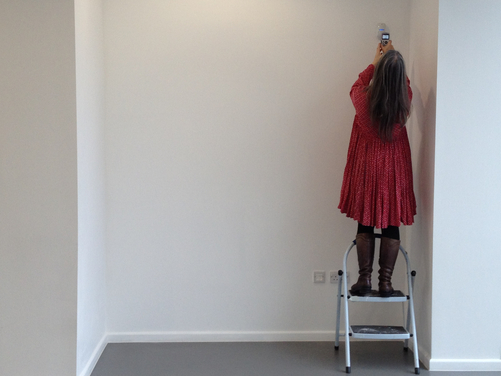 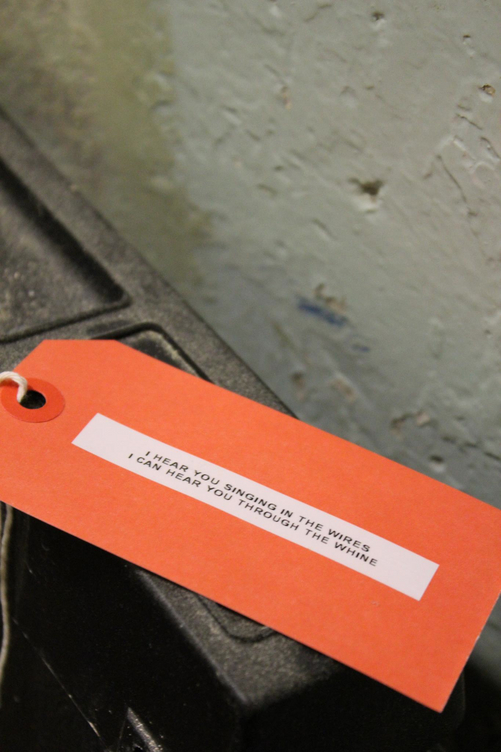 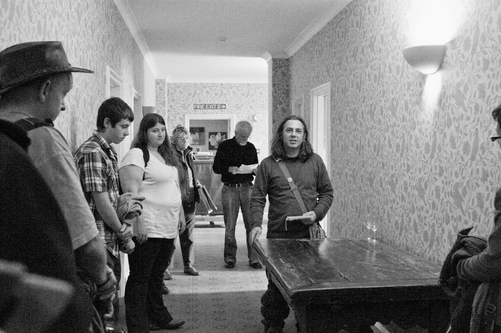 Edith Doove is a curator researcher, who after an extensive period of working in Belgium as a curator and critic, decided to move to Plymouth, UK as member of the research group Transtechnology Research at Plymouth University. No longer interested in curating a fixed space or within any given institute for a prolonged period of time, she focuses on a constant re-inventing or questioning of the role of curator, as collaborator in the first place, but also as educator and facilitator. Doove’s curatorial practice at the moment mainly resides within her role as a programme leader BA (Hons) Fine Art, Critical and Curatorial Practices at Plymouth College of Art as well as in her research.